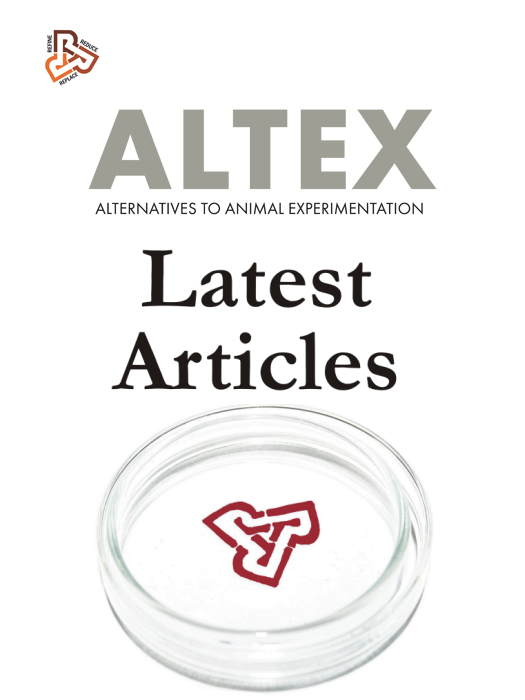 Despite a continuous increase of number of commercial products containing nanoparticles, only few materials are currently used in such large amounts, forms and sizes as Titanium dioxide - TiO2. Besides its use in cosmetics, food industry and biomedicine, TiO2 nanoparticles (NPs) are also used as highly efficient photocatalysts due to their unique ability to convert complex organic materials to carbon dioxide, water and simple mineral acids via complex radical and electron transfer reactions. The main objective of the current project was to assess the potential dermal effect (phototoxicity and skin toxicity) of TiO2 nanosheets (TIG-800) synthesized from the lyophilized aqueous colloids of peroxotitanic acid by high-temperature treatment. The effect was examined on reconstructed human skin model EpiDerm in the test pre-validated by ECVAM and adopted into the ICH S10 guidelines for the pre-clinical photo-safety assessment of the drugs. Along with the TiO2 nanosheets, two additional commercial samples of nanocrystalline TiO2, namely Aeroxide-P25 and Eusolex T-2000 and 6 benchmark materials from pre-validation studies were tested. None of the TiO2 NPs tested in the study caused phototoxicity or cytotoxicity up to the highest concentration tested. Results obtained for the benchmark chemicals were the same or better in comparison to published data. This has been achieved by improved dosing, conditions of irradiation and choice of suitable solvents. In order to completely eliminate doubts associated with possible, yet undiscovered dermal effects, skin penetration studies of this new form of TiO2 should be undertaken to determine, whether the penetrated amounts may pose any toxicology concern.