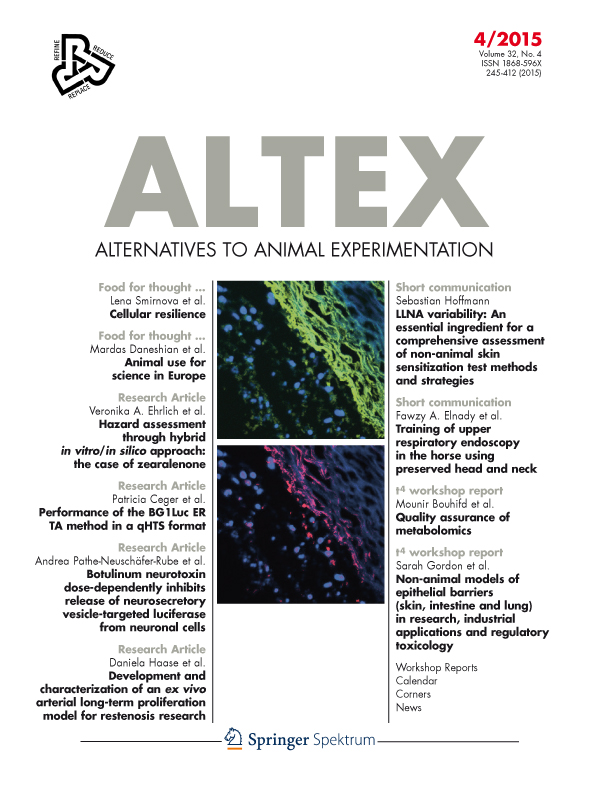 Cellular resilience describes the ability of a cell to cope with environmental changes such as toxicant exposure. If cellular metabolism does not collapse directly after the hit or end in programmed cell death, the ensuing stress responses promote a new homeostasis under stress. The processes of reverting “back to normal” and reversal of apoptosis (“anastasis”) have been studied little at the cellular level. Cell types show astonishingly similar vulnerability to most toxicants, except for those that require a very specific target, metabolism or mechanism present only in specific cell types. The majority of chemicals triggers “general cytotoxicity” in any cell at similar concentrations. We hypothesize that cells differ less in their vulnerability to a given toxicant than in their resilience (coping with the “hit”). In many cases, cells do not return to the naïve state after a toxic insult. The phenomena of “pre-conditioning”, “tolerance” and “hormesis” describe this for low-dose exposures to toxicants that render the cell more resistant to subsequent hits. The defense and resilience programs include epigenetic changes that leave a “memory/scar” – an alteration as a consequence of the stress the cell has experienced. These memories might have long-term consequences, both positive (resistance) and negative, that contribute to chronic and delayed manifestations of hazard and, ultimately, disease. This article calls for more systematic analyses of how cells cope with toxic perturbations in the long-term after stressor withdrawal. A technical prerequisite for these are stable (organotypic) cultures and a characterization of stress response molecular networks.